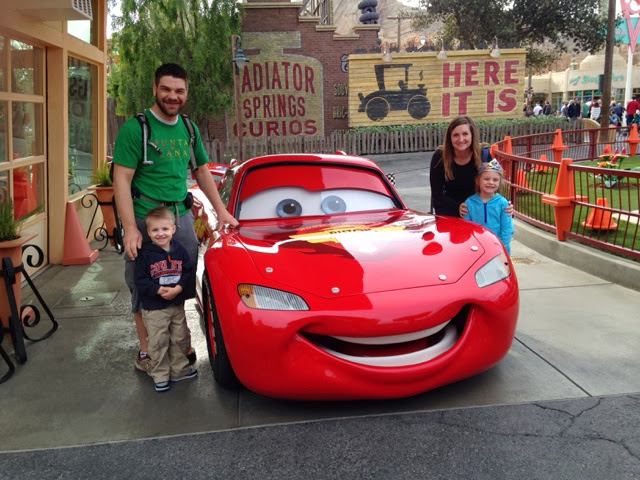 Here are a couple photos from our trip to Disneyland, in random order.  We just got back last night so I haven't had time to sort through all of them yet. 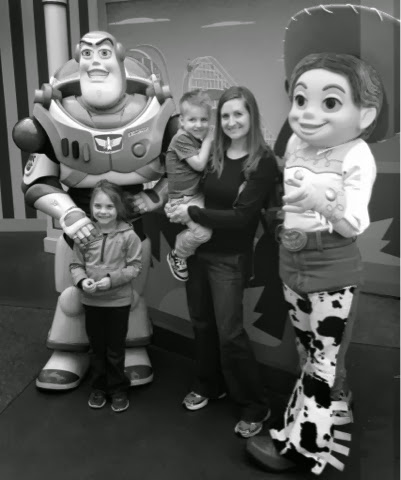 I remember liking Disneyland as a teenager, and it hasn't lost any of its magic for me. In fact I appreciated even more the magic Disney creates, down to the minute details. My favorite place of all was New Orleans square.  I wanted to spend forever exploring its Southern style nooks and crannies, but we were only there 3 days and there wasn't enough time. 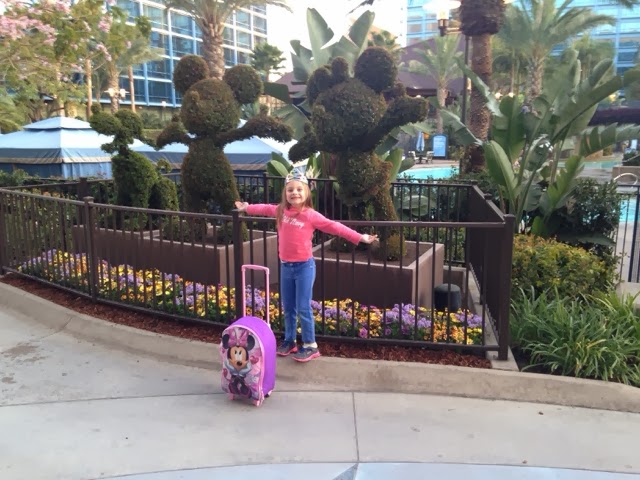 I also looooved Cars Land, a perfect recreation of Radiator Springs, so charming! Even the red rock backdrop seemed real. 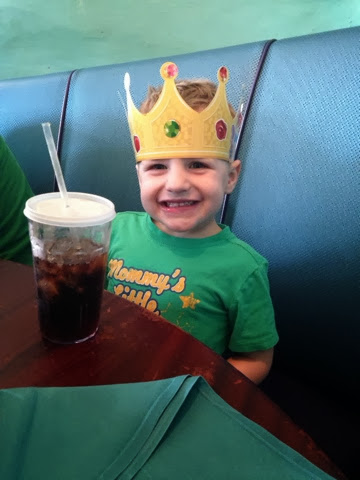 It was fun to see Eric get excited about Pirates and the Haunted Mansion, it was very endearing. He went on Pirates so many times Aspen started to complain about it ;) 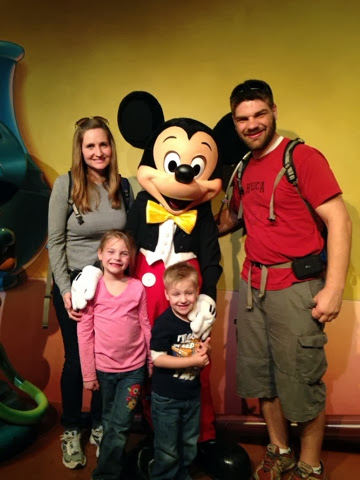 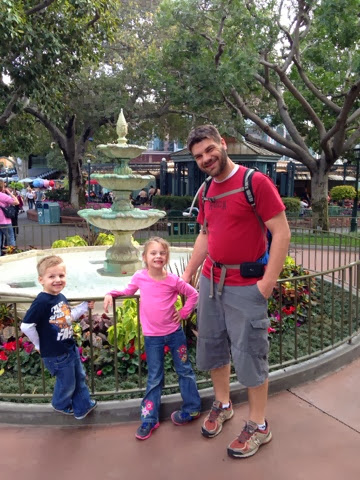 The kids really liked Space Mountain and all the roller coaster-ish rides, which surprised me. I thought the fast motion would scare them, but it was just the opposite. I thought we should take them on Tower of Terror because of this, but they didn't like it because of the lightning and thunder that happens as part if the ride. Eric and I thought that was pretty ironic! 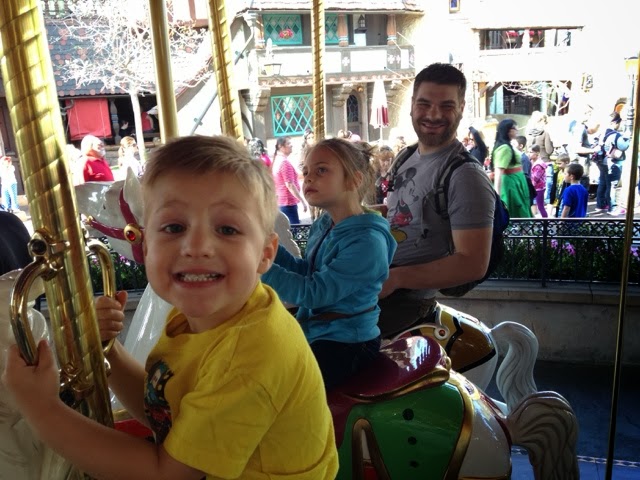 The weather was beautiful, the kids had some meltdowns (when we got on Peter Pan I put my arm around Aspen and flicked off her favorite crown down into London, which caused an hour of sobbing and I felt so bad!), we left Birch with Pete and Ami (and he did great), it was everything we had hoped it would be (except for the meltdowns, but we had expected some)! In fact our last night in the park Eric was feeling melancholy about leaving, and it hit me the next morning. I knew the next time we made it back the kids would be much older, and I felt like being there was stalling their growing up for a couple days, if that makes sense. At least I had my baby at home waiting for me, that gave me something to look forward to! 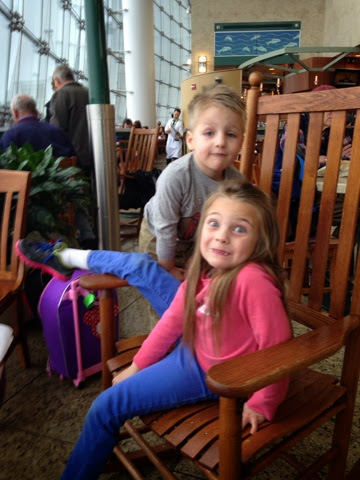 They went on Space Mountain?!?! That ride scared me when I was 8! Your children are so brave! Great pics Chels. I am so glad that you guys got to create that memory! Your children will treasure it!