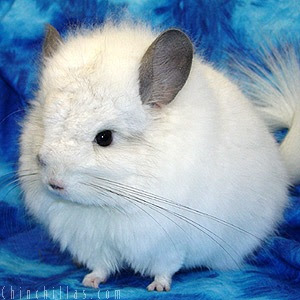 So last Wednesday my friend Anne Marie and I headed to the Natick Mall, which is one of the poshest malls around, complete with Neiman Marcus, Juicy Couture, and Anthropologie, with Gucci coming soon. It was a lot of fun, but I'd have to say one of the highlights was stopping in Neiman Marcus to use the escalator. "This store's really expensive," Anne Marie told me. I saw a tank dress with beads on it (about 20% of them were already falling off) and said, "Ok, I'm guessing this dress is $80." I grabbed the tag and it was $350! I started laughing it was so ridiculous. We started pulling things off the rack just to see how expensive they were. The best, though, was when we went upstairs and checked out the fur coats. I'm not joking: there was a chinchilla fur that went for $32,000. "That's a mortgage right there!" Anne Marie gasped. We must have spent a half hour in there, addicted to the rush of ridiculously over-priced items. The weird thing is that so many of their clothes really were in bad shape. If I'm going to spend $350 on a dress (which I most obviously am not) I'm at least going to expect the beads to be stable! I just couldn't believe where some people's money goes. p.s. I do have to admit, however, that chinchilla fur is the softest thing I have ever felt in my life! (just not $32,000 worth soft!)
Posted by Chelsi Ritter at 6:31 PM

How crazy. Becca and I were on the phone this morning and we were laughing that on the Today show a fairly cheap item is ONLY one hundred dollars. Now I see why. lol. I've never felt chinchilla fur, but I am thinking it may be a better deal to buy a chinchilla and keep it groomed.

I always laugh at that stuff! It really does look cheap most of the time! I would much rather go to the Gap sale rack and get a cuter outfit that doesn't fall apart when I wear it.